Cats are firmly inquisitive creatures. Present day information suggests that these small creatures consider us to be inessential proprietors. The most recent web craze including our covert accomplices has uncovered another bit of new data: For some totally peculiar reason, they appear to fear cucumbers. It has something to do with the presence of cucumbers; they look like snakes to felines.

Cats terrified of Cucumbers – Reason Behind the Fact

There are theories, however no obvious answer. Most experts concede that it isn’t definitely the cucumber itself that scares cats. One of the acknowledged reasons is that cucumbers hint cats of reptiles. “cats are hereditarily hard-wired through a sense to stay away from snakes,” “Cucumbers take after rather like a snake to have the cat’s typical fear of snakes kick in.”

Cats and Cucumber – The most exceedingly terrible match

Another methodology is that the startling presence of the cucumber terrifies the cat. It relates this to caution somebody by covering up behind them.
Jill Goldman, a guaranteed pet behaviorist in south California, shows that the cucumbers trigger the cats’ typical surprise reactions. “With a frighten reaction, a cat will generally attempt to go out from that point when useful and afterward reconsider from a reach,” she says.

Why we Should not panic cats with cucumber?

As per creature behaviorists, frightening a cat with a cucumber is anything but a decent trick alternative. The cats mistake a cucumber for a snake, as they consider snakes as hunters who can assault cats, that is the reason they are so unnerved by cucumbers.

The circumstance of a cat seeing cucumber is to some degree practically identical to our dread of how we plunge or screech after we pivot and notice somebody remaining behind us. And keeping in mind that we may ordinarily laugh these minutes off once the adrenaline tumbles down, it very well may be a disrupting occasion for cats—outstandingly when it’s eating.

Share the reasons why cats fear cucumbers with your friends and family! 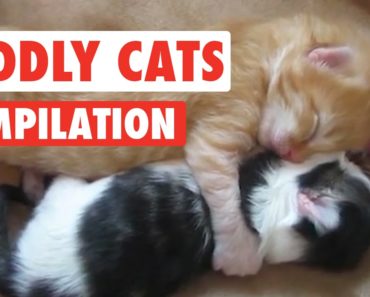 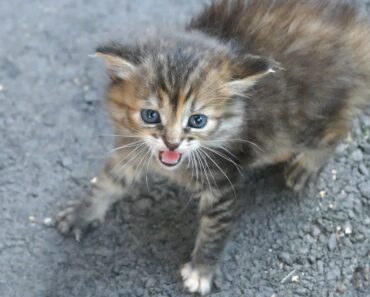 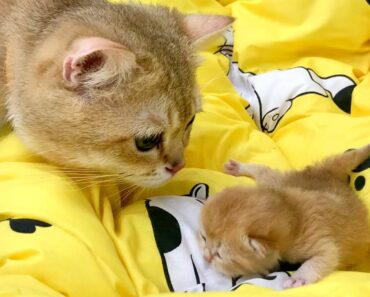 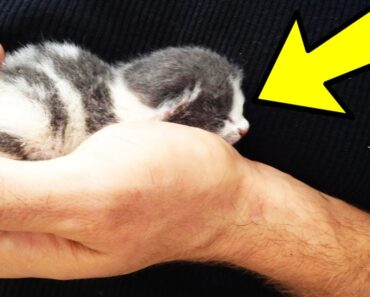 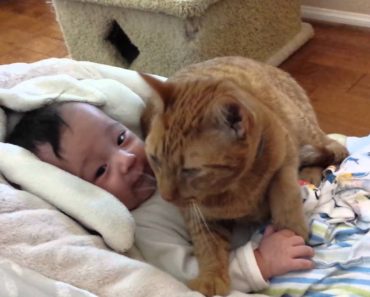 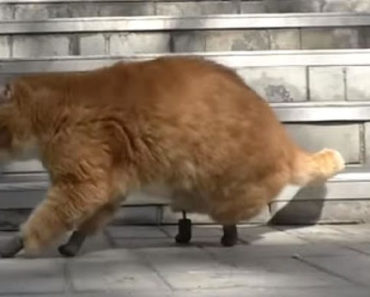