Prev Article Next Article
When I first saw this video I thought it was some kind of CGI or stop motion animation, but actually it’s one of nature’s most amazing creations. It’s a time lapse of one of the most underappreciated forms of life on Earth, the fantastic fungi.

Paul Stamets spent his live exploring fungi, their role in enriching the forest soil with nutrients and ultimately in helping our home planet defend itself against us humans. Unfortunately, unless we learn to communicate with Mother Nature and stop killing Her, all of this won’t be enough. 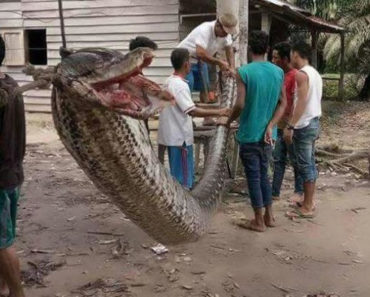 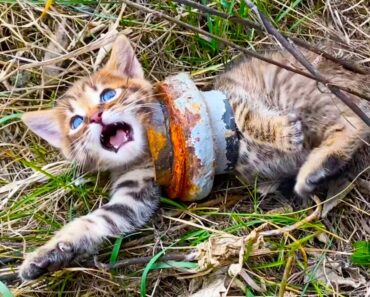 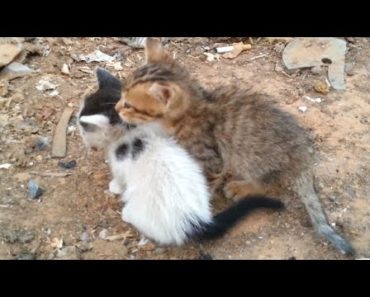 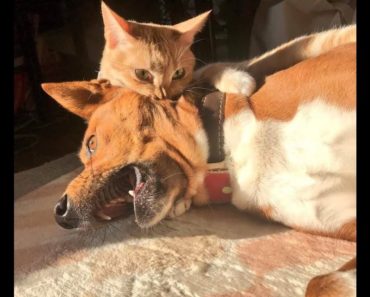 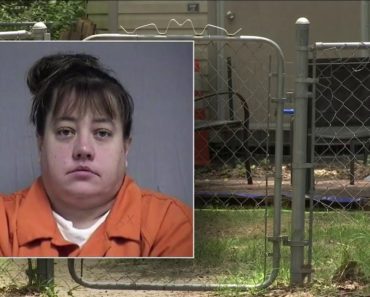 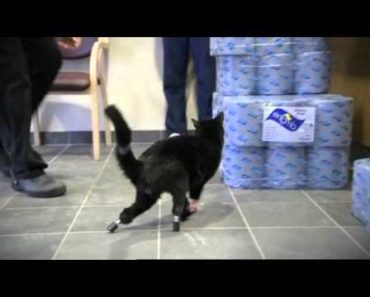